When bad news is good news ...

I guess this was probably brewing for a while, but directly after Australia's PM did a press conference today talking about national unity and re-affirming the national policy of keeping schools open, the states of Victoria and NSW announced the closure of all non-essential businesses starting tomorrow, and Victoria has shut its schools effective Tuesday.  NSW is expected to announce the same tomorrow.  An hour later, the ACT territory of Canberra (home of the national government), followed suit.  2 states and the Northern Territory have shut their borders to EVERYBODY, effectively making it impossible to travel intestate in the western part of the country.

It's a conflicting moment for me, as MT's business will, undoubtedly, not be considered 'essential' and he's going to have to send his 4 guys home for an undetermined amount of time, while trying to figure out how he's going to keep paying them, and rent.  The stimulus package will help, but in the great wisdom of the government, the most important parts of it won't be available until the end of April.  There has been no announcement of home mortgage amnesty, which we were hoping for, as we could put that money towards payroll.  We'll see what happens - events last year have put us in a tenuous situation now, but we're certainly not as bad off as many, many other businesses.

But, I'm cautiously relived.  The closures will give MT a better chance of escaping infection, and hopefully keep the stress off the healthcare system.  Maybe - our current trajectory looks an awful lot like Italy's statistically, and we've had some catastrophic decision making going on in the form of several cruise ships allowed to dock and disembark in the last two weeks that weren't screened for COVID 19.  At least one, the Ruby Princess, has had 26 confirmed cases that they've been able to track down.  I'm afraid the shit is gonna hit the fan here in two weeks or so.  But just to keep things real,  the casino is still running a few gaming rooms, and the rugby refuses to stop until the government forces them to.  And Sydney-siders are defying the closures of the beaches and continue to gather.

Oh, and the biggest brewery in the country has come out and publicly stated that the government had to make brewing and distilling an essential service because in these incredibly uncertain times "people need to be able to access beer and other liquor at bottle-shops". 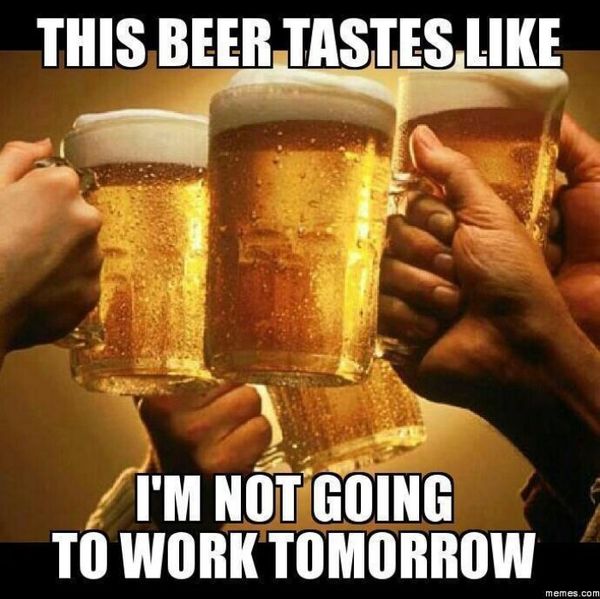