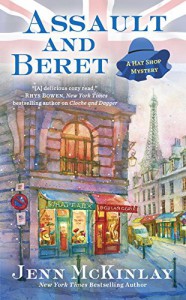 Well that was all kinds of awful.

This series stared out so strong with a fun setting (a hat shop in London), and fun characters, but just got progressively weaker with every book.  The duel tracks that the mc's (Scarlett) mind constantly ran on:  "I'm so attracted to Harrison!" and "No! I can't get involved with any man for 1 year!" were petty and immature, especially as their repetition through 5 books just got more and more frequent.  Scarlett also never seemed to really mature in any other way either.  By the end, she was, if anything, more shallow and childish that she was when the series began.

But the plot of this one really just takes the cake for silliness, implausibility, and just... it was crap.  I don't even know what the author's goal was with Will and Alistair but it was a fail.  I didn't want to DNF the book because I was in it for a resolution for Scarlett and Harrison, and I may have gotten it but it was soured by the pure stupid of the plot itself.

This was the final book in the series, to which I can only say thank goodness.  It was a concept with a lot of promise that was treated badly and I'm glad to see the backside of it. 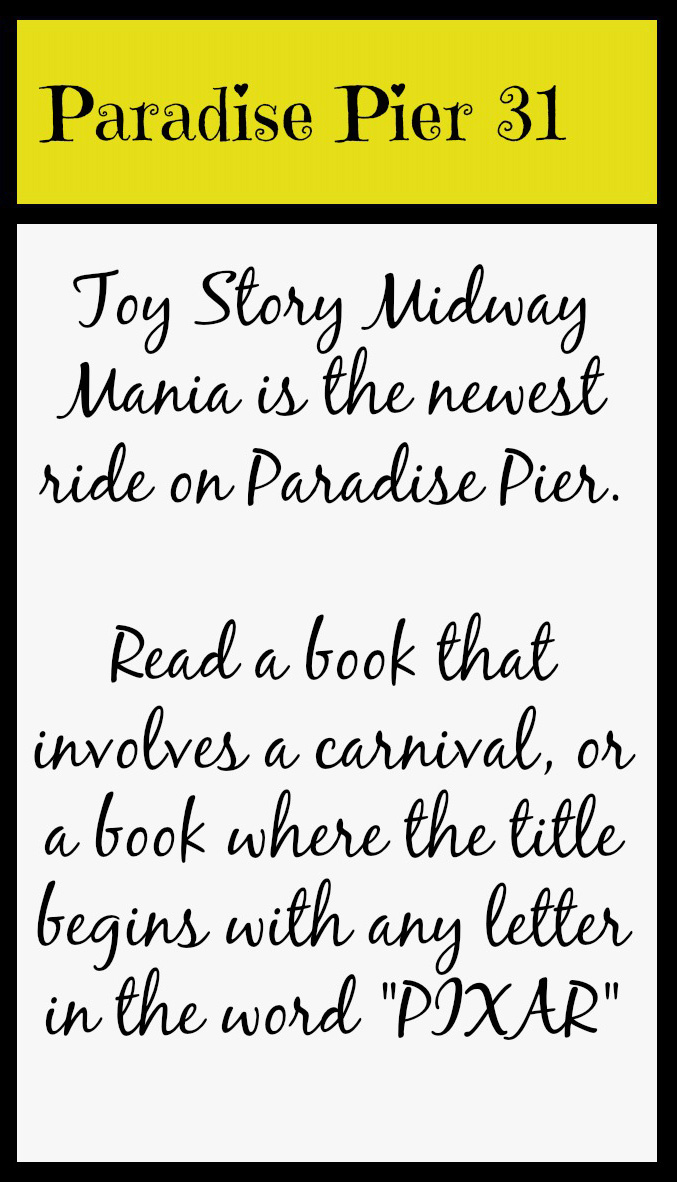