Leave it to Ilona Andrews to write a science fiction book I can enjoy.  It helps that there is very little actual space travel and most of the action takes place on the grounds of the inn. It also helps that her 'aliens' are mostly of the urban fantasy variety: vampires, werewolves, giant hedgehog chefs...

Caldenia is still my favourite character and she takes a somewhat more active role in this book, although you'd never know it until the end (and no, that's not a spoiler).  I felt like the Andrews' solution for Arland was a little predictable, but it worked and they get points for avoiding a rivalry.

The ending gets a bit depressing, and there's more than a little allegory being used; it wasn't heavy handed, and it could, in fact, be interpreted to represent a couple of the more shameful facets of our current and historic reality.  The final reveal was a bit heart-breaking and a nice moral reminder, but I'm not entirely sold on the final explanation they give for the Draziri's motivation.  It hangs together, but tweaked a bit further it could have been much more powerful a statement.

The Innkeeper Chronicles is definitely a departure from their Kate Daniels series, and I feel like they've created something unique here.  I'd heard that this book ended the series, but once I read the ending... there was no way.  To steal a sci-fi term, Dina's primary directive from book 1 hasn't even come close to being fulfilled; this book ends, in fact, on something of a... not a cliffhanger, but definitely a curb-hanger.  The first clue she gets to her parents whereabouts is on the last page.  No way is this the final book.  Hitting their blog just now, a post from last month confirms that there will be further adventures ahead.

This makes me happy - I look forward to another book, and at last I can say I have some science fiction on my shelves! 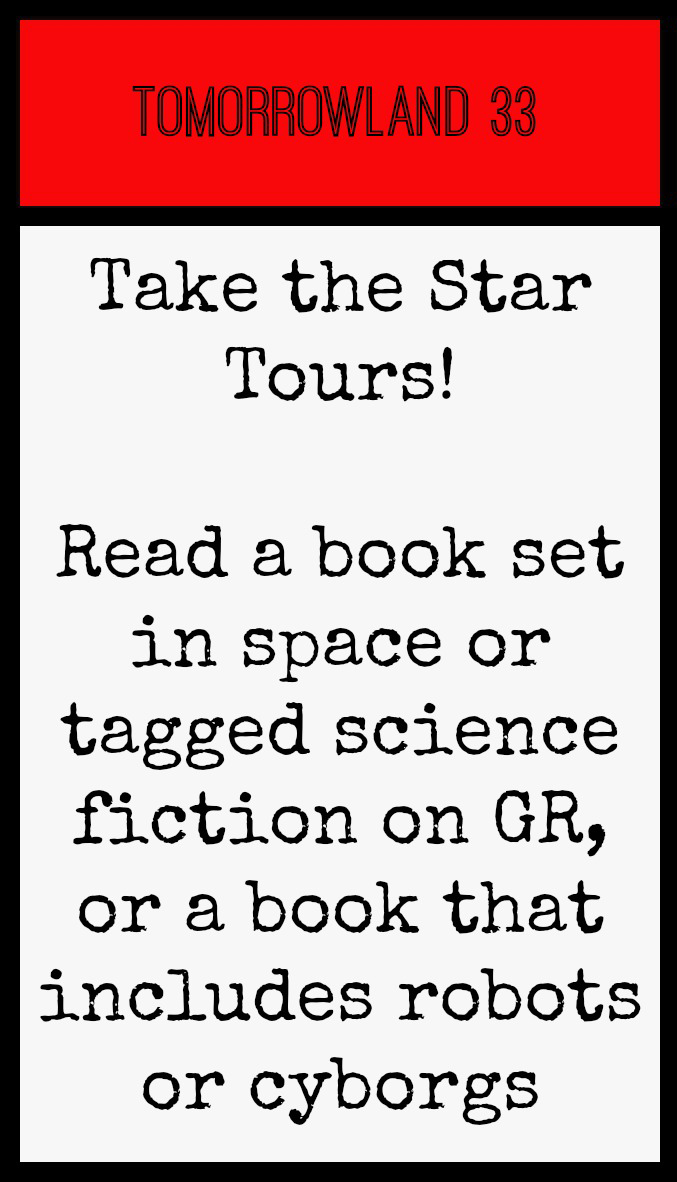 (This book not only qualifies as science fiction, with a scene set in space - just one, thankfully - but there's also a race of robots that plays a primary role in the plot.  Trifecta!)