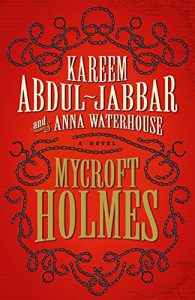 The title of this book was the first thing to catch my eye; the second was Kareem Abdul-Jabbar's name on the cover as one of the authors.  How can I possibly pass this up?

As an avowed fangirl of Sherlock Holmes, I've learned to stay away from almost all pastiches and mysteries featuring my fictional hero, but his brother... Mycroft makes few enough appearances in the canon that I thought perhaps it might work for me.

I thought wrong.  I've realised reading this book that in my mind Mycroft is a distillation of Sherlock; a purer essence of all the things that make Sherlock so formidable.  Put another way, Sherlock is Mycroft with an added touch of humanity (just a touch).  The canonical Mycroft is only ever found in his home, and in his club.  His club, the Diogenes Club, of which he is a founding member, is described thusly in The Greek Interpreter:

There are many men in London, you know, who, some from shyness, some from misanthropy, have no wish for the company of their fellows. [...] It is for the convenience of these that the Diogenes Club was started, and it now contains the most unsociable and unclubbable men in town. No member is permitted to take the least notice of any other one. Save in the Stranger's Room, no talking is, under any circumstances, allowed, and three offences, if brought to the notice of the committee, render the talker liable to expulsion.

So a Mycroft that hares off on a rip-roaring adventure on the high seas with his best friend, in pursuit of the love of his life and fiancee, is rather an anti-canonical Mycroft.  Sure, he has the stunning faculties the Holmes family is renowned for, but he's also a romantic and, even if this book takes place when he's quite young, entirely too social and emotional a creature to truly call himself Holmes.

BUT... boy is this a good story.  In spite of all my grumpiness above, I could not put this book down.  I don't know exactly how accurate it is from a historical perspective, but it certainly felt very, very accurate.  The authors didn't shy away from some of the less savoury aspects of the Victorian age, but thankfully didn't beat the reader over the head with it either.  The atmospheric picture of Trinidad, from balmy weather to superstitious panic felt almost like a character itself.

I don't want to touch too much upon the plot, because the dawning reveal of the plot is, I think, somewhat central to the success of the book.  Suffice it to say that it's a fitting subject for the Victorian time it takes place in, but probably not one that would immediately come to mind when thinking about Victorian fiction.

There are some rather extraordinary action scenes, especially at the end; extraordinary in the sense that they are wholly unrealistic and require the reader to suspend disbelief, but I suppose from a statistical point of view, it is almost impossible for an adventure mystery written by a man to begin and end without fisticuffs, gunfights and explosions.

If you know nothing about Mycroft Holmes, or can divorce yourself from the canonical Mycroft, definitely check this out if you're in the mood for a fun action adventure.  I truly enjoyed it for that alone, in spite of myself. 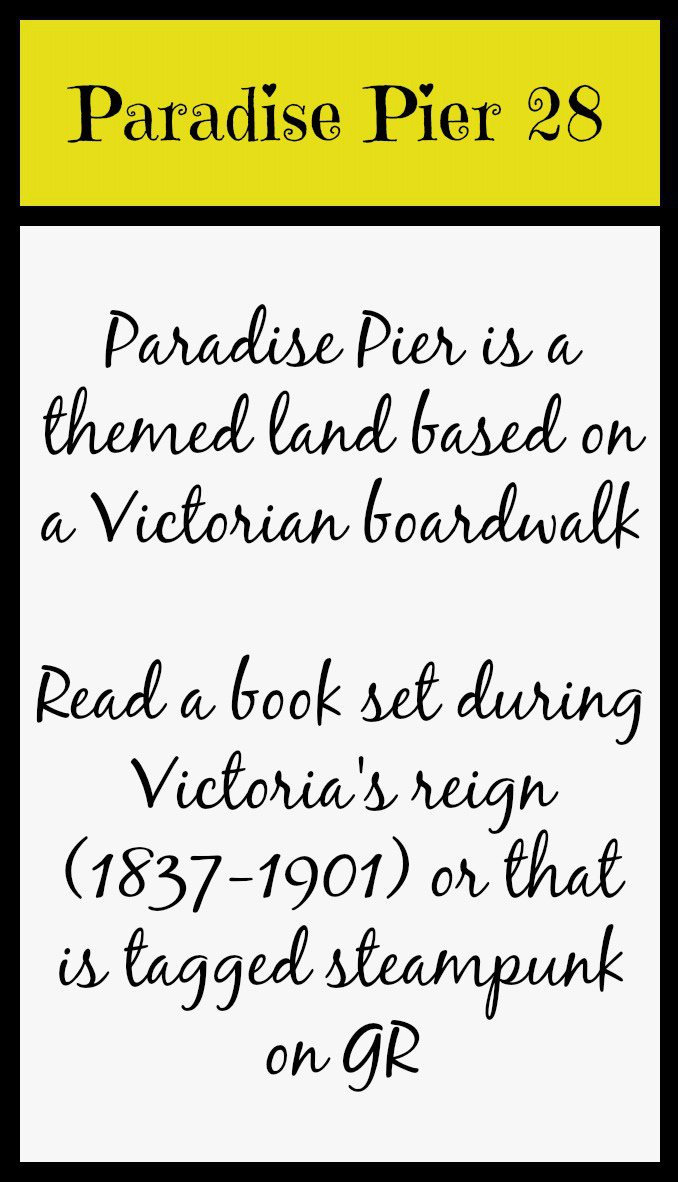