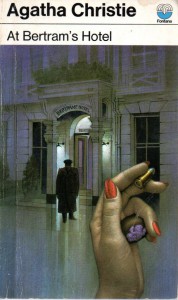 I grew up with Agatha Christie the way some people grew up with the Bible; she was a constant presence in our house.  Being a contrary child, that means I'd read everything except Christie.  Mild guilt about this while I was in my 20's had me picking up the Miss Marple short stories (minimal commitment, you see).

I gotta say, while I could understand the attraction, I didn't understand the devotion.  Miss Marple was smart and the mysteries were great, but the abuse of village parallels was too much.  Towards the end,  I was just yelling "just say what you mean you old bat!"

Which is why it's now very many years later and, with few exceptions, I still haven't read most of Christie's work, even though I've been slowly accumulating them.  When my current booklikes-opoly square required a book set between 1945 and 1965, At Bertram's Hotel was just about the only book I had that fit the bill.

So, here I am, finally reading my first full-length Miss Marple.  I'm happy to report only one village parallel!  And Miss Marple does more than just sit on a bench and knit; she's actively eavesdropping and inventing mishaps to get closer to people who are up to no good.  She felt like an active participant in the mystery, even if she wasn't really sleuthing and had no idea about what exactly was going on until the end.

But the book was generally a bit odd.  At 192 pages I should have had it read in a few hours; instead I kept falling asleep every time I picked it up so that it took me 3 days instead.  It wasn't boring; Christie is a master at pulling you into whatever setting she's cooked up and I quite enjoyed Bertram's Hotel, but the momentum was very slow to build and ultimately, what should have been a tidal wave of a story was more of a small surge: I felt the pull, but nothing so strong as to suck me in completely.

I also got the impression that Christie was rather fed up with Miss Marple when she wrote this, or maybe just feeling wistful herself about the way the world seemed to be changing rapidly around her.  I kept imagining Christie as Miss Marple; longing for a time when England, and by extension, her mysteries, were more elegant, well-mannered, and gracious.  Even though there would be at least 10 more books after this one, At Bertram's Hotel feels like a nostalgic look back by an author who's feeling her age.

So, not her best, but I'm betting it's nowhere near her worst; definitely more likeable than reading the Marple short stories back-to-back. 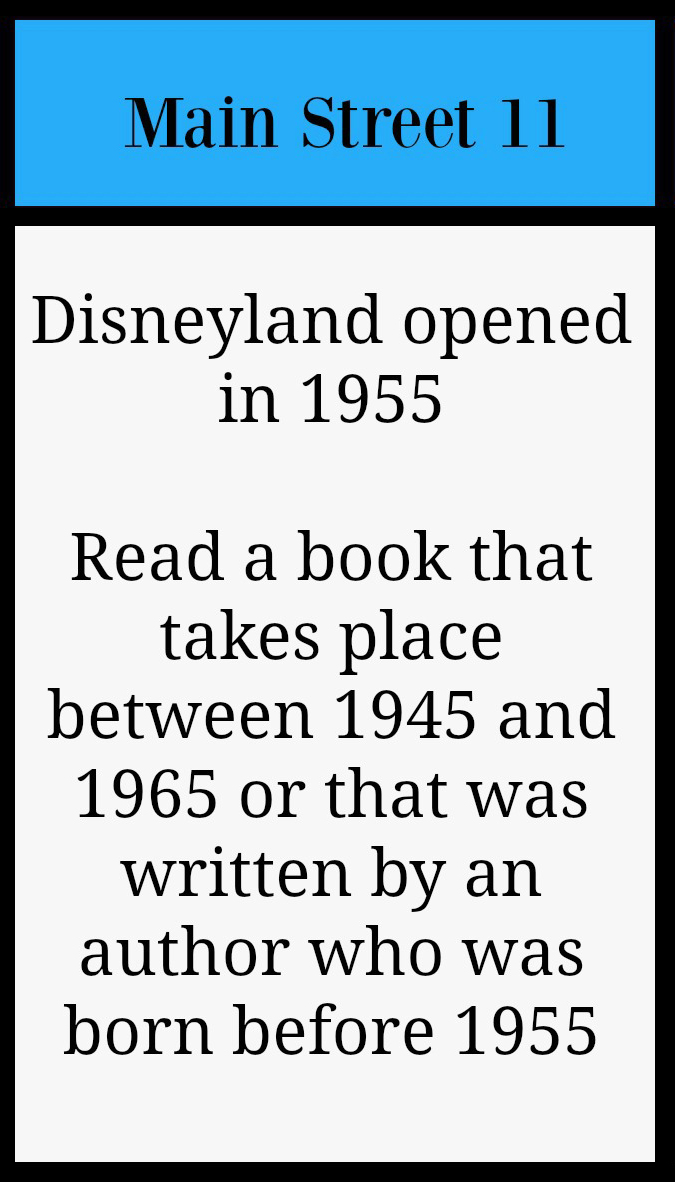