Against the Paw (Paw Enforcement, #4) 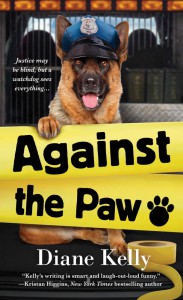 I generally like this series; I think the story lines are better than average and the characters are people you can get behind.

Against the Paw is probably the least cozy of the 4 I've read, venturing into the slightly darker territory of voyeurism.  As a police officer, Megan has the agency to investigate, and she does so more or less realistically (the last scene dings credibility a bit).

I still find the dog POV chapters weird, but they are super short so it's easy to over look it. It's obvious Kelly has done her research; unfortunately I found it a little too obvious.  There's a bit of over-explaining done about the law and about the honour of being a police officer and it makes the narrative lean towards the clunky.

Generally though, it was a good read and I'll happily read the next one. 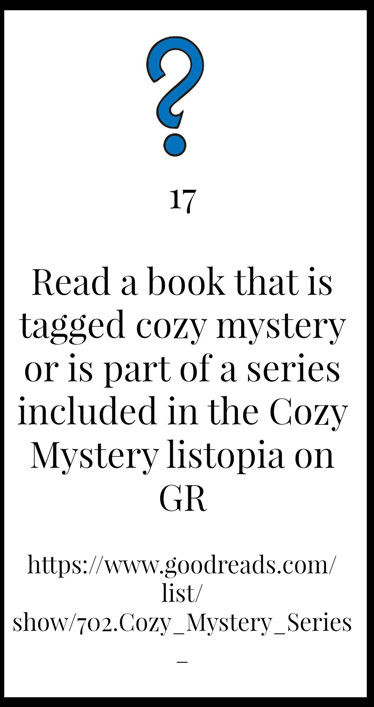