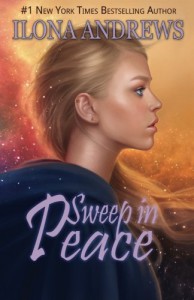 I'm a huge fan of Ilona Andrews' writing (or, at least, her Kate Daniels series) so I was inclined to like this to start with; it's a testament to her writing that I did in spite of the undercurrent of science fiction running through the storyline.

I'm not sure if I should admit that my favourite character is Caldenia, but she is.  She gets all the best lines and if not for the cannibalistic tendencies, she might be my literary heroine of choice.  But Dina is no slouch either and while there's never any doubt she has the abilities, her overwhelming innkeeper mandate sometimes makes her a bit trod-upon, so that final scene was awesome.  It's nice to see her abilities balance out; that she can be as bad as she can be good.

I never doubted for a minute who Turan Adin really was, it could never have been anyone else, but I couldn't figure out how Andrews was going to explain the timing.  Once she did, I was left wondering what the vampires and hoard thought about the "mysterious creature".  I also thought it interesting that Andrews dropped a huge clue about Dina's brother but then never followed up on it; ditto the clue about what happened to her parents.  I suppose they're saving that for book three. 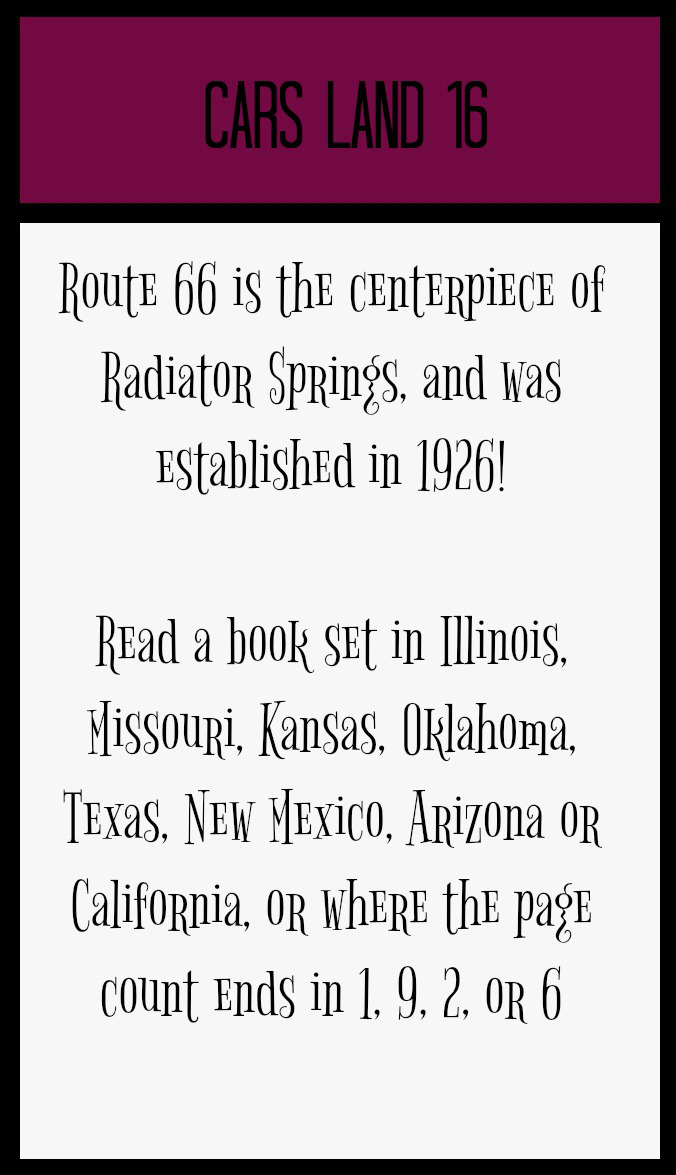