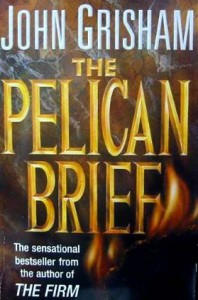 I haven't read this one in at least a decade, and I was happy at how well it stood up.  Dated, of course, although not quite as badly as I expected.  At one point Grantham ends a phone call and "puts the phone on the floor", which stopped me in my tracks for a moment, until I remembered: big landline phone.  Some of the money numbers are hilarious, but not unexpected.

What's truly frightening is how many parallels can be drawn between Grisham's President and the orange wonder-douche currently squatting in the oval office.  I know, I know, you can find parallels anywhere if you look hard enough, but honestly it doesn't take much effort to see that Grisham's clueless, blustering President, who cedes all authority to Fletcher Cole while spending most of his time in the Oval Office practicing his putting and wishing he was on the course, depressingly prescient.

As for plotting, I still hold this one as one of the most intricately plotted books I've ever read.  I don't mean Darby's story, but the conspiracy that Darby uncovers - as many times as I've read this, it never gets old, never fails to enthral me.  The plotting goes a long way towards making up any inadequacies in the writing itself (if Darby told anyone, one more time, about how much she'd survived to date, I thought I might shoot her myself). 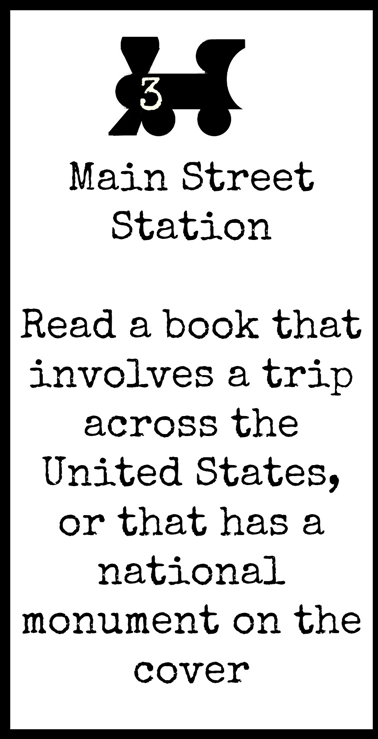