Miss Dimple Rallies to the Cause (Miss Dimple, #2) Set in small-town Northern Georgia during WWII, this series gives a great sense of time and place; it reminds me a lot of that old TV series Homefront (early 90's?).

As for the mystery though, it was o.k., but overly-convoluted.  If Ballard had been able to structure it differently it would have worked a lot better, but as is, it's more than a little hard to follow.  A skeleton is discovered during a school outing, the money from a bond rally goes missing, the town slacker goes missing, Miss Dimple's landlady is getting mysterious notes and someone is shot during the follies.

There are a lot of characters in this book and, told in third person, from the POV of several of them, the first few chapters felt like a hot mess - I couldn't keep anybody straight.  Even after they sorted themselves out I never felt entirely confident about who was who as the POV shifted - I had to remind myself often about how someone was related to everyone else.  Each chapter starts with the internal dialogue of one of the characters, but it's never the same one, and they all remain unnamed.  This is likely done on purpose because it's the criminal, but when it wasn't, it became overly confusing.

The author kept using rifle and shotgun interchangeably; for someone who knows the difference, this is a big deal: a rifle shoots a single bullet at a time; a shotgun shoots a single shell full of tiny bullets (called buckshot) that spray outwards soon after exiting the barrel.  So, when a shotgun was reported missing, but later someone was shot and had a single bullet wound, it messed with the plot and my head; until the terms were used interchangeably again and it became obvious what was going on, I thought there were two weapons.

Still, I enjoyed the story and the characters.  The series is "Miss Dimple" but really the mystery solving is a team effort on the part of the women holding everything together while the war rages on.  At the end it becomes clear that there are several threads of mischief running through Elderberry at the same time, but really, I stuck around to see if Will would show up for Charlie one last time before being shipped off. 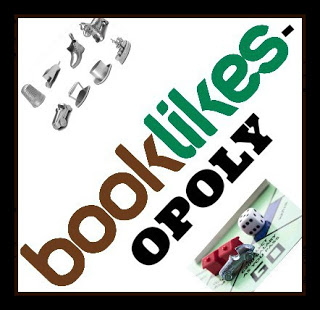 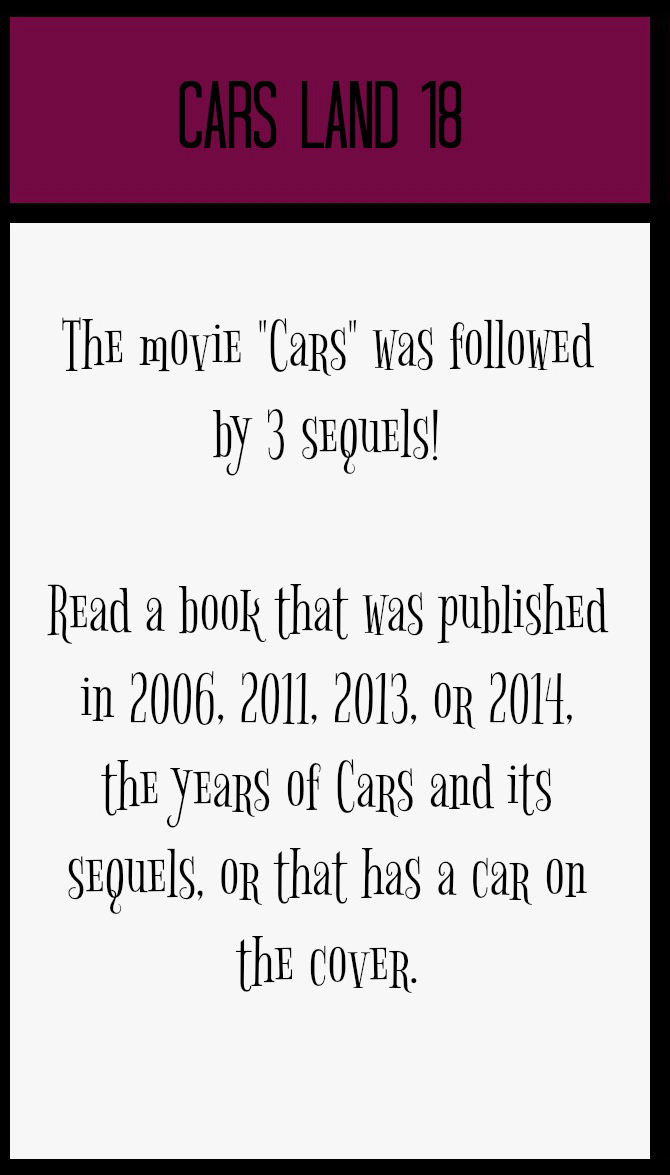